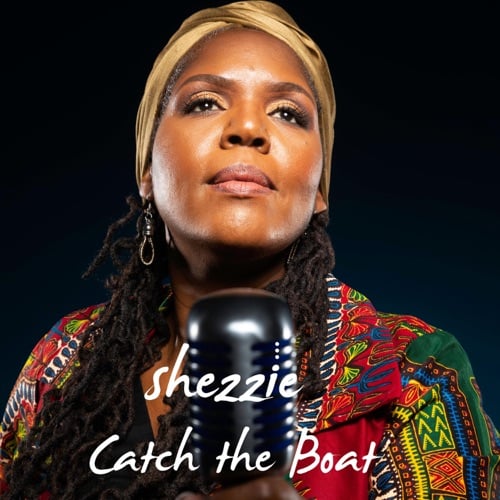 Taken from her very ﬁrst solo album of the same name, this title track will be the fourth and ﬁnal single release from the album before delivering her second album project to the public in 2021.

Your download will be emailed to you within 24 hours of receipt of your order.